I checked it out with the Z80-MBC2 and the V20-MBC homebrew computers on my Chromebox and the app works well, with good VT100 emulation. A major downside is it doesn't support XMODEM or other file transfer protocols. And Google deprecated Chrome apps, so this one will eventually be discontinued.

When plugging a serial device into a USB port, chromeOS prompts to connect to the device from the Crostini Linux or the Android container. But Beagle Term runs in Chrome, so the selection isn't necessary and the notification may be dismissed.

Launching the app opens a connection configuration dialog prefilled with the default communication parameters, which are fine for the homebrew computers.

As I said VT100 emulation is pretty good. For example, here is the CatChum Pacman clone running under CP/M Plus on the Z80-MBC2: 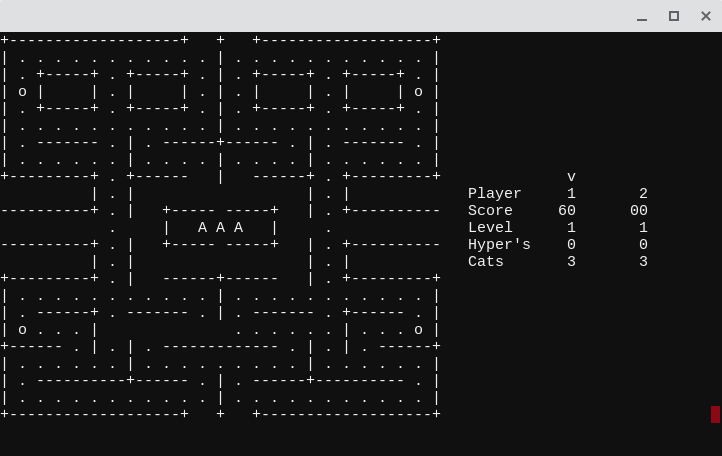 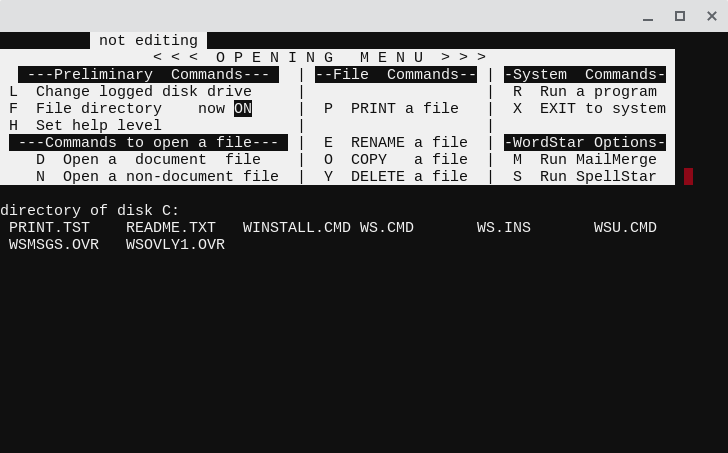 Good VT100 support shouldn't be taken for granted in terminal emulators as it may be missing or broken such as in CuteCom or Serial USB Terminal.